Stereolithography is a 3D printing or additive manufacturing technology used to produce high-precision prototypes with functional characteristics and colour, transparent or metallic finishes, which can also be used as masters for die casting or for silicone moulds.

Stereolithography starts by taking a model that is loaded from a virtual 3D file. Using a special programming language, the model is sliced into thin horizontal layers.The support structures are then generated that are needed to correctly attach the part to the machine’s platform.

The stereolithography machine has a tank full of epoxy resin, inside which there is a platform supported on a vertical mechanical axis. Above the tank there is a laser, which is used to polymerise or harden the resin.

In the initial step of the process, a fine layer of resin is exposed above the platform.

The laser beam then traces out the first layer of the model on the surface of the liquid resin, which causes it to polymerise.

After the layer has hardened, the platform is lowered, once again exposing a thin layer of liquid resin on the surface of the tank, ready for the next layer of polymerisation. This process is then repeated, printing layer after layer until the entire three-dimensional object has been formed. The platform is then automatically raised to drain off the excess resin and remove the part. The supports are subsequently removed manually and any traces of liquid are cleaned away. Finally, the surface is further cured in an ultraviolet oven.

For prototypes and masters with an excellent quality. Widely used for transparent parts.

For jewellery and similar applications. 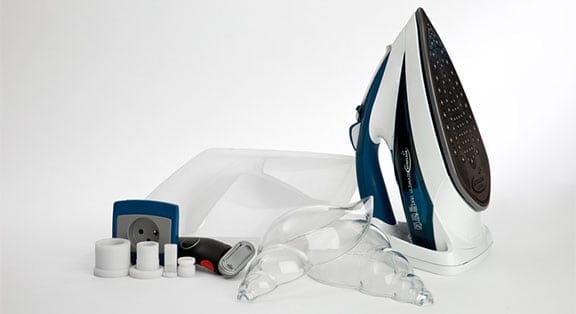 Industries that use SLA

Large-scale parts are no problem for Pantur, as we are fully equipped to manufacture them. Our group of machines includes one of the largest on the market, which allows us to build parts with a large-scale parts 1500x750x550 mm casing in one piece. However, manufacturing even larger parts is no problem either, as we are experienced in manufacturing them in stages for subsequent assembly.

Offering a rapid, reliable service is one of Pantur’s hallmarks, and we hold ISO 9001:2008 certification for prototype manufacturing and finishing. We have facilities in Sabadell (Barcelona) and Feytiat (Limoges). Our group of machines is large enough to guarantee that we will deliver on time. We can also assign more than one machine to your order,so as to meet the most demanding deadlines.

At Pantur we know that the difference between a prototype and a great prototype is the finish,which is why we work to ensure our clients have a wide range of finishes available. Pantur offers hand finishes, industrial paint, cosmetic paint, textured paint, metallic paint and many other finishes. We also place our team of professionals with extensive experience in finishes at the service of our clients.

Pantur is proud to offer a wide range of resins, so our clients are sure to find the one that best suits their physical, mechanical or thermal requirements. 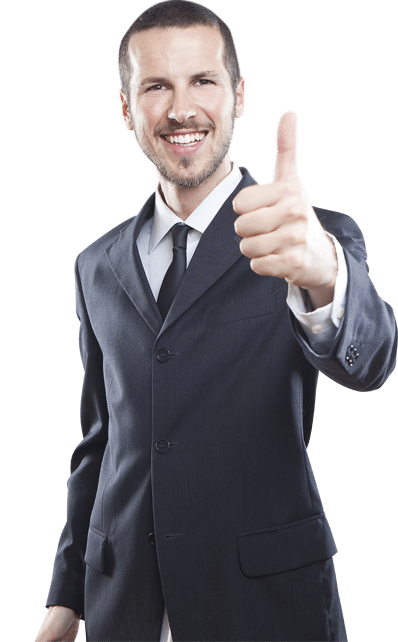 What do you want to know?

Contact us and tell us what you need – we'll help you choose the most suitable solution.

This website uses cookies to improve your experience while you navigate through the website. Out of these cookies, the cookies that are categorized as necessary are stored on your browser as they are as essential for the working of basic functionalities of the website. We also use third-party cookies that help us analyze and understand how you use this website. These cookies will be stored in your browser only with your consent. You also have the option to opt-out of these cookies. But opting out of some of these cookies may have an effect on your browsing experience.
Necessary Always Enabled
Necessary cookies are absolutely essential for the website to function properly. This category only includes cookies that ensures basic functionalities and security features of the website. These cookies do not store any personal information.
Non-necessary
Any cookies that may not be particularly necessary for the website to function and is used specifically to collect user personal data via analytics, ads, other embedded contents are termed as non-necessary cookies. It is mandatory to procure user consent prior to running these cookies on your website.
SAVE & ACCEPT